Berlin was my last stop on my three months solo backpacking Europe trip.

It was my country number 13 during this amazing adventure that gave me so much. I had learned more than in years at home and in school.

I knew getting to Berlin the nostalgia of the trip would hit me hard. The incredible moments I had, how proud I felt about myself being brave enough to actually pull this off. Nobody believed me. Not even me.

So, getting to Berlin I thought I would have a blast since it was my last stop.

I would get a great hostel, meet some other great people, have fun, enjoy a big city that everyone says good things about.

Well, I was not meant to fall in love with Berlin.

Maybe you think I might be weird, since I already said I didn’t like Paris either, two cities everybody loves!

The hostel I stayed wasn’t really a hostel but more of a hotel. This meant no backpackers and no cool common rooms to meet travellers and hang out.

Pay attention when I tell you: the place you stay totally makes the difference on your experience of the city.

A place can be beautiful, but the people you meet are what will make your entire experience memorable.

Traveling from Poland to Germany

Getting to Berlin was not even an easy journey.

That day I had to travel on a 5h bus from Gdansk to Warsaw, Poland. Then get the night bus that would take 9h to the German city.

Of course I almost miss my bus as I got lost in the Warsaw tunnels trying to find the exit to the bus station. The only reason I caught the bus was because it ended up being thirty minutes late. Plus two girls found me crying on the tunnels and took me to the bus station.

Don’t know what would’ve happened to me if I hadn’t met so many good people ready to help me.

Arriving before 7am, I could only check-in the hostel after 4pm. This forced me to kill time around warm places, trying not to fall asleep.

I asked help as I was trying to get to the city center. A man told to get a bus, which got me to the Zoo. Well, not exactly what I had in mind! I ended up just staying around there to kill some time.

Witnessed two gypsies robbing a group of tourists and being searched by the police after. Really made an impression on what I could expect for the next three days.

Lets just say Berlin was a mean city to me from the start. From not understanding the metro lines and being lost for hours trying to find my way, from getting a kid stealing my coke on the metro.

I arrived exhausted and wishing my last stop would start getting better or I would have a heart breaking disappointment about deciding to hit Germany at all.

A lot of people had told me Berlin is a cheap city. Well, let me give you a clue on how cheap it is: A hot dog and some nachos cost me 10€.

The public transports cost you minimum 2,7€ per ride. Seriously…am I a very cheap person or this is ridiculously expensive? Maybe I got badly used to everything being so cheap in Eastern Europe for 2 months, that by the time I hit Germany everything felt expensive and out of budget.

But something I can’t deny is my love for the street food. It’s something I like to try everywhere I go, and at least on this Berlin didn’t disappoint with its curry wieners and french fries!

I maybe can find a reason for not falling head over heels with Berlin. I’ve always been obsessed with WWII, I’ve watched a million movies, and one of my goals of my trip around Europe was to go to the places most affected by the war.

The thing is, like most people, I think, I’m way more interested on what happened to the Jews, to their home places, to their lives, instead of getting the German perspective.

Besides, Berlin lacks something I love in every new city I go to: the small streets to explore.

I love discovering off the beat places, getting lost in smaller neighborhoods, exploring the Old Town, old buildings, meaning I love to see things that aren’t what you see everyday, everywhere.

Berlin doesn’t really have that, since it’s a very urban city and all you get is huge modern buildings and big crowded avenues with a lot of traffic.

Last day in Berlin | The end of the adventure

I spent my last day in the city wandering around with an American guy I had met in my hostel dorm. He was a nice guy, who like me wasn’t impressed by Berlin either. See? It’s not just me!

We decided to save money by doing the entire day on foot and skipping the public transports. Lets just say I got my ass kicked that day for walking so much. By the time we got back to the hostel I was exhausted, my feet were killing me and all I wanted to do was sleep.

Going to Berlin there was only one thing I was really excited about. A friend told me I could get my passport stamped at Charlie Check Point and by the time we got there I was a happy kid ready to pay one euro and get my second ever stamp. Can you imagine what happened? I couldn’t find my passport! I panicked as I had already lost my ID card a few weeks before that, and if I lost my passport I couldn’t get on my flight the next day, which meant I would be stuck in Germany with a lost flight, no identification and no money!

Imagine that being the ending story of my backpacking trip!! Thankfully I found my passport under my dorm bed and everything turned out ok for me. Really didn’t want to have that scary story to tell anyone! 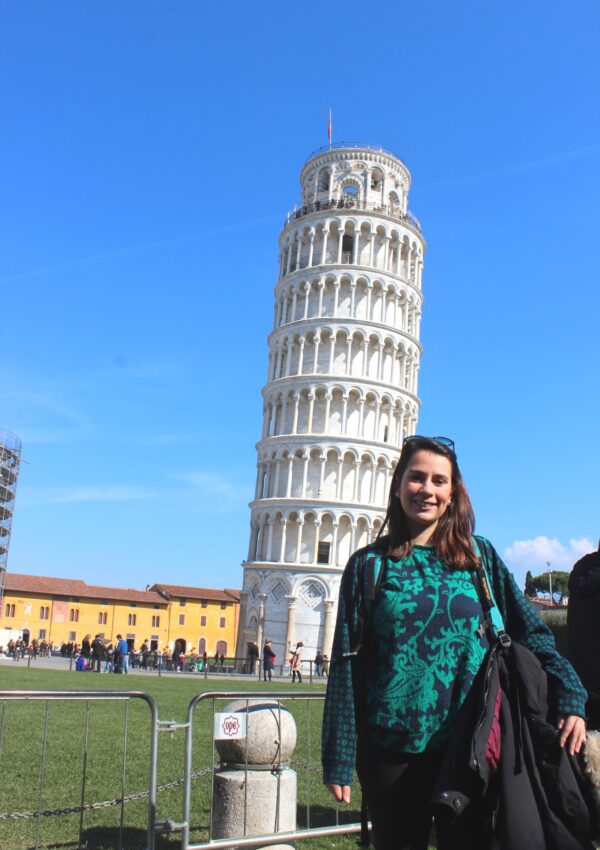 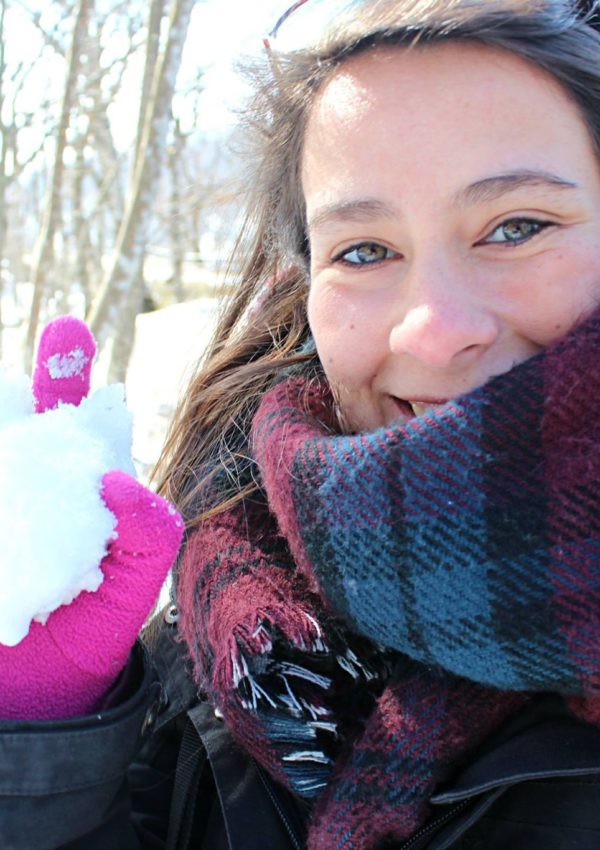 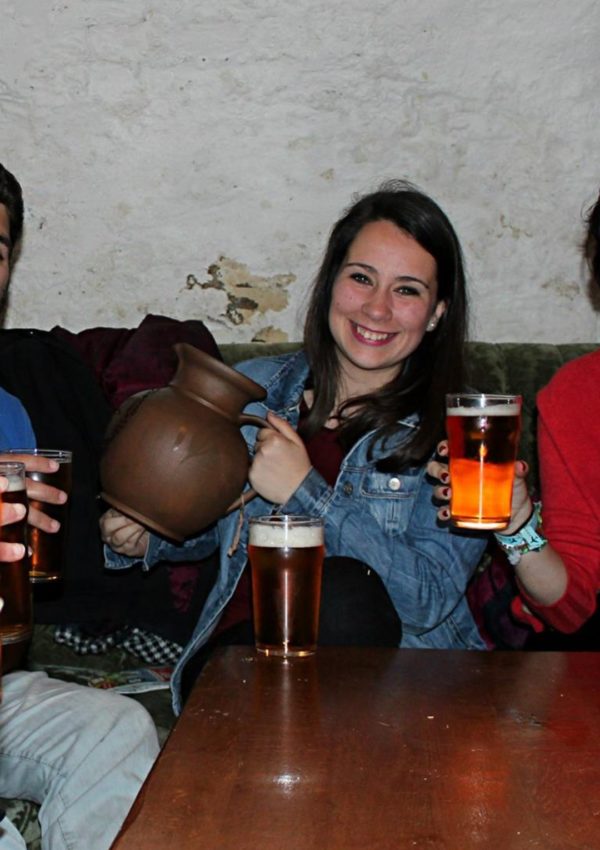 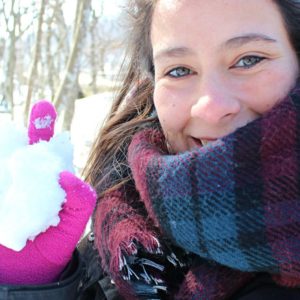